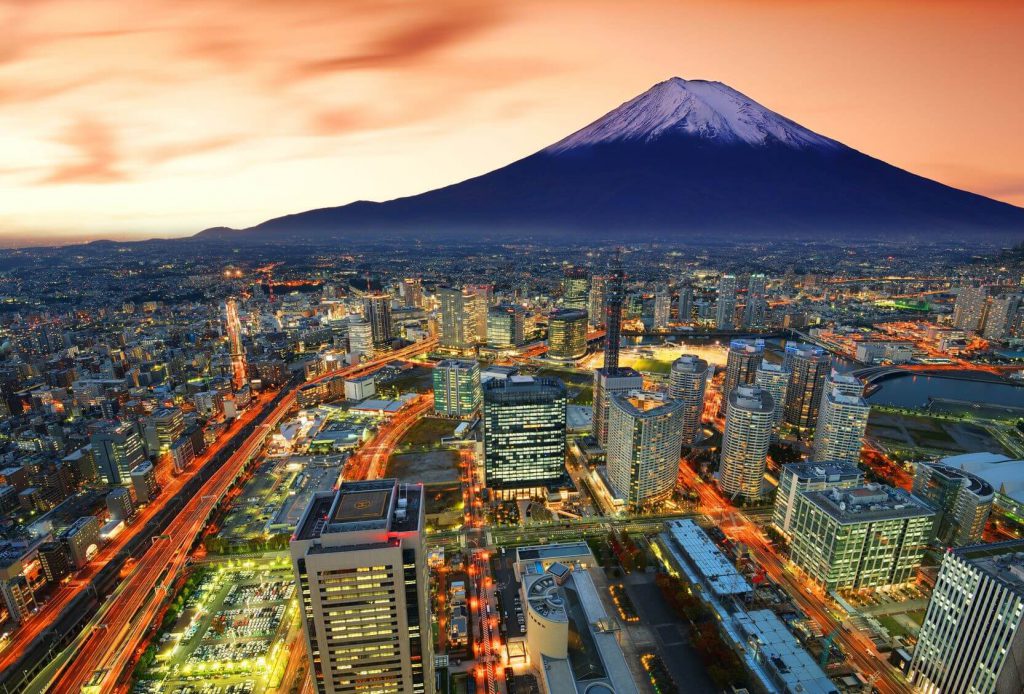 We have a information about "Tokyo city" as an outcall working areas.

Feel free to contact us with any questions about "Tokyo city" as an outcall working areas you would like to ask by phone ! !

Tokyo was known as Edo.

Tokyo became the capital city of Japan in the middle of 19th century,
when its name changed from "Edo" to "Tokyo". Before then, Kyoto was the capital of Japan.
The Emperor of Japan, Tenno, lived in Kyoto before. Edo was the place where the Tokugawa Shoguns lived.

The city,Tokyo, grew up under the control of the shoguns. Edo became Japan's political center in 1603,after Tokugawa Ieyasu established government. And then Edo had grown into one of the world's most populous cities.

Before then Tokyo was a small town on the sea in the 16th century.
With the Meiji Restoration in 1868,Tenno(=the emperor of Japan)and capital moved from Kyoto to Edo, so the name of Edo changed to Tokyo(Eastern Capital).

Tokyo offers an ultimited choice of shopping , culture , entertainment  and dining to Tokyo's visitors. Tokyo's history can be appreciated in areas such as Asakusa,in many places. Like a historic temples and Japanease gardens ・・・and so on.

❸ The 23wards of Tokyo

The 23 special wards (="ku" in Japanese) of Tokyo are the same area that had been called Tokyo City.

Tokyo has many sight-seeing spots.Tokyo features organic,cultural and architectural landmarks.

From a famous fish market to Imperial Palace,you're likely to find something that attracts you. 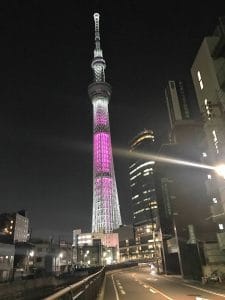 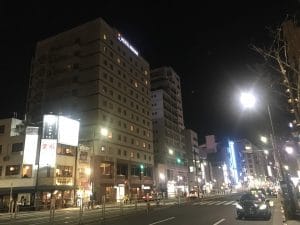 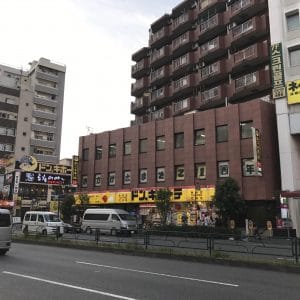 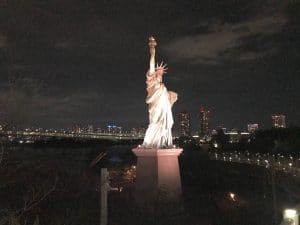 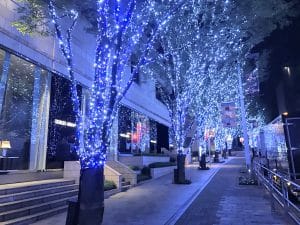 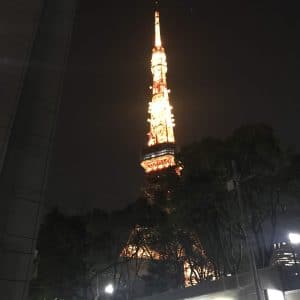