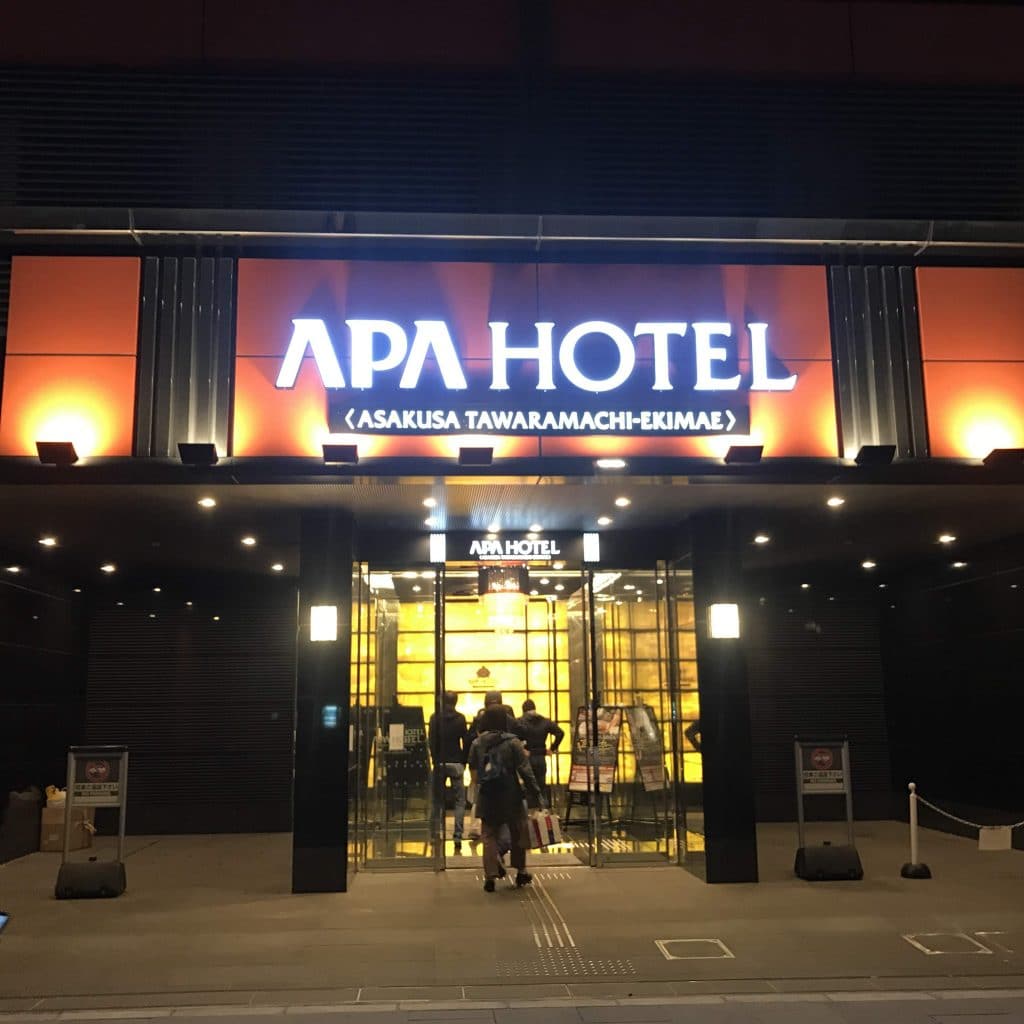 We have a information about APA Hotel Asakusa Tawaramachi Ekimae in Taitou ward,Tokyo.

The main outcall working area will be inside the JR Yamanote line. The transportation fee is free at APA Hotel Asakusa Tawaramachi Ekimae in Taitou ward,Tokyo..

Feel free to contact us with any questions about "APA Hotel Asakusa Tawaramachi Ekimae in Taitou ward,Tokyo."

APA Hotel Asakusa Tawaramachi Ekimae is an ideal choice for both business and leisure. 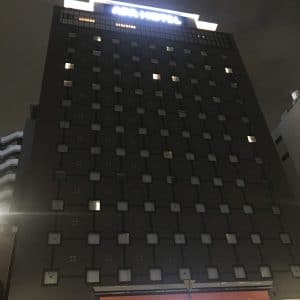 It has also advanced considerably in Tokyo.

It is near "Nishi Asakusa 1 chome" of "Asakusa street".

Going to the left in front of the hotel, there is "Asakusa Post Office" and immediately goes out to "Kokusai street" with "Kotobuki 4-chome".

"Tawaramachi station" of the Ginza line is there, it is soon from the hotel.

Going to the right of "Kaminarimon Avenue", there is "Unizo Inn Asakusa*", beyond "No. 6" from "Asakusa 1-chome", to the Sumidagawa river.

On the other hand, go to the right of "Kokusai street", while watching "Agora Place Asakusa*" on the right, look at "Toyoko Inn Ueno Tawaramachi*" * at "Kotobuki 3-chome" and go to "Kuramae" .

"Kappabashi shopping street" starting from the intersection "Kikuya Bridge" about 3 minutes on foot when you go to the right "Asakusa Street" in front of the hotel.

It is about 5 minutes from "Tawara-cho station".

It is a wholesale district specialized in tools that treats food, packaging, cooking utensils, food samples, ingredients, cooking costumes all at once.

Food samples peculiar to Japan today are popular among tourists from abroad and there are even stores that are only operating as souvenir shops for tourists. You can tell if you walk around here, but there are many foreign tourists.

In the vicinity of the hotel there are many temples, including Honmyo Higashi Honganji Temple Honkan Higashi Honganji (Old, Tokyo Honganji), there are also many Buddhist store stores and others due to that relationship. Also, many restaurants are located around "Kotobuki 4-chome".

The streets of "apa-hotel-asakusa-tawaramachi-ekimae" are, as a matter of fact, low and middle-class buildings gathered closely, making it quieter compared to "Kaminarimon street" and "International street", but "Asakusa street" in front of the hotel It is within walking distance to Ueno even if you go to the right, and if you go to "Kaminarimon Street", "Kokusai street", you can feel the atmosphere of "Downtown" adequately.