We have a information about "TAITOU WARD"as an outcall working area.

Feel free to contact us with any questions about "TAITOU WARD"as an outcall working area you would like to ask by phone ! ! 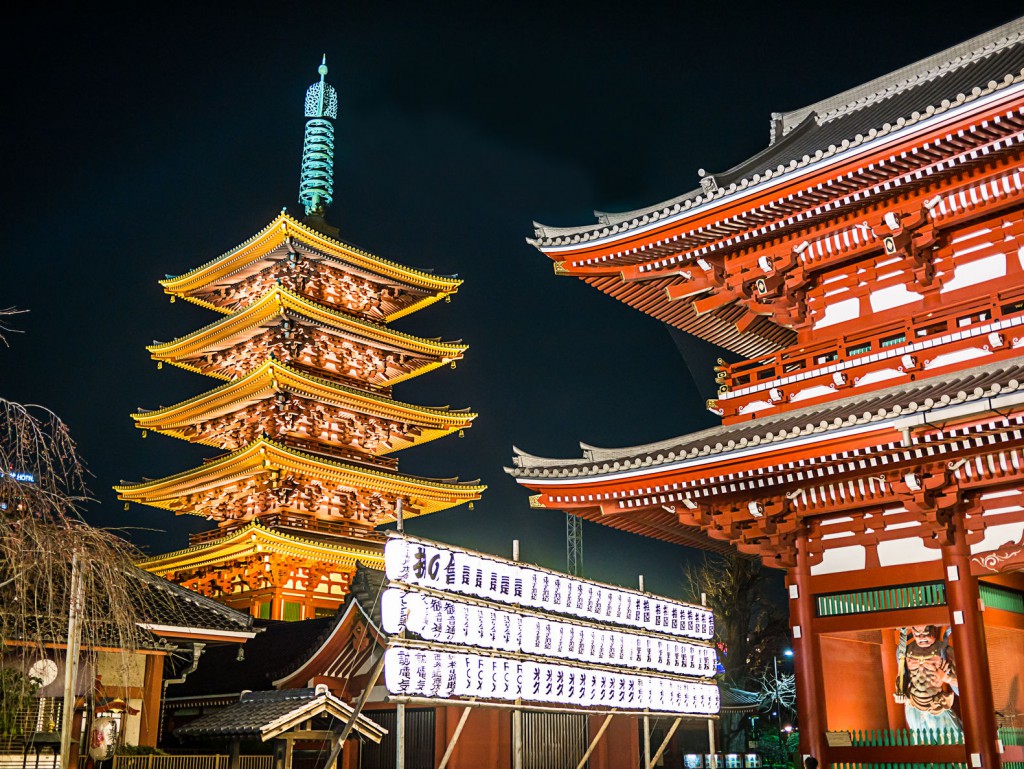 Please check the hotel you stay in Taitou ward from below.

Taito ward has an estimated population of 186,280 and the total area of Taito ward is 10.11 square meters.

Taito ward is the smallest of Tokyo's ward.

The first railway was laid in Japan in 1872, it operated from Shimbashi to Yokohama.

As history shifted from edo to Tokyo, a major battle occurred in Ueno between the Shogitai, a military unit loyal to the Tokugawa shugunate, and forces supporting the new government and restoration of the emperor.

Kaneiji , the Tokugawa family temple, were destroyed,and Ueno Hill was reduced to ruins.

The Tokyo national Museum was constructed as a national museum on the site of the abbot's residence at kaneiji Temple in 1882.

It was damaged in the Great kanto Earthquake of 1923,and present Honkan was rebuilt in 1938.

It has a collection of more than 100,000 works of art,includes 91 National Treasures and 616 Important Cultural Properties.

Kaneiji Temple was built on a hill to the northof Edo Castle,because it was believed that evil spirits would attack from the northeast.

Kyoto was guarded by Enryakuji Temple on Mount Hiei in the northern part of city.

Kaneiji Temple was also the family temple of the Tokugawa clan.

We will introduce Japanese food shops located in Taitou ward.