We have a information about "SUMIDA WARD"as an outcall working area.

SUMIDA WARD (Sumoda-ku) is one of Tokyo's special wards.

Regarding hotels in SUMIDA WARD,a travel expenses are separately 2,000 yen for hotels located in the outcall working area outside of JR Yamanote line.

Because SUMIDA WARD is outside "JR Yamanote line", transportation expense is an outcall working area of 2,000 yen separately.

Feel free to contact us with any questions about "SUMIDA WARD in Tokyo." 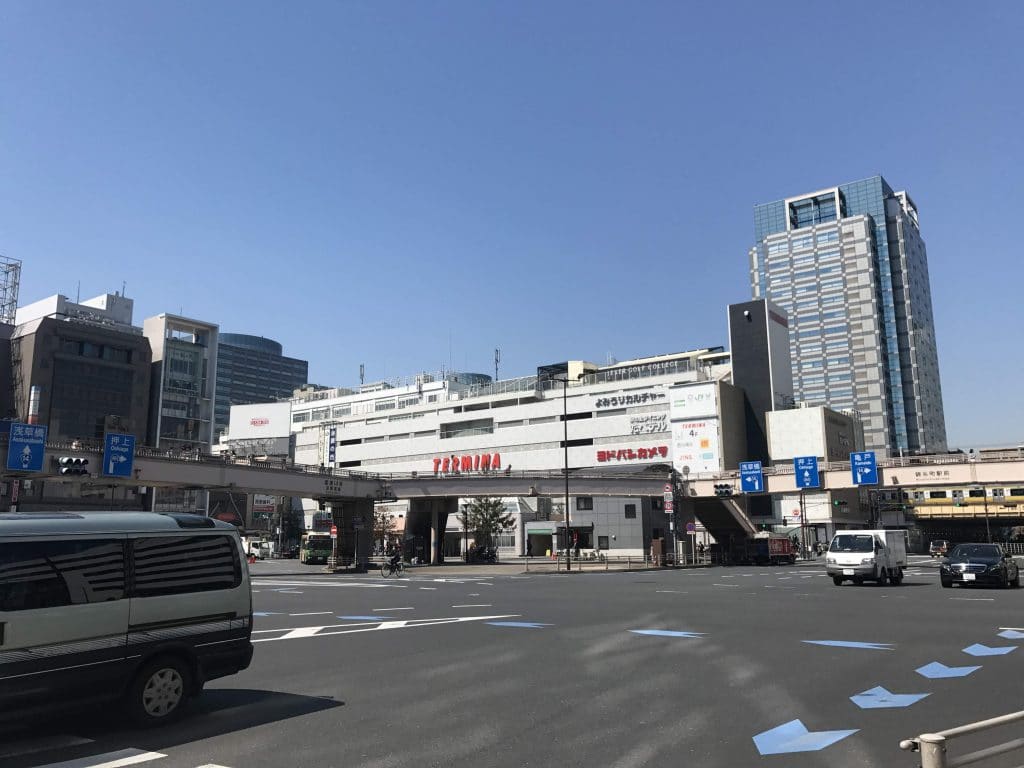 Please check the hotel you stay in Sumida ward from below.

Sumida ward has an estimated population of 257,300 and the total area of Sumida ward is 13,77 square meters.

The Toyko Skytree was built in May 2012.

At 634 meters and 32,000 tons,the steel-constructed Skytree is the tallest free-standing tower in the world.

After enjoy sightseeing in Asakusa, you can take the Tobu Line one stop to Skytree Station.

When you come out of JR Ryogoku Station, you can see the Ryogoku Kokugikan right in front of you.

The Ryogoku Kokugikan stages three basho a year : in January,May, and September.

The Edo-Toyko Museum is modeled after a rice granary in the burial-mound era.

Its exterior has a height of 60 meters,the same as the donjon of edo Castle in the past.

Inside it, visitors can follow the transition of the city from Edo to Tokyo through exhibited artifacts and models both large and small.

We will introduce Japanese food shops located in Sumida ward.