"Casanova" and "Don Juan" in Japan

"Casanova" and "Don Juan" in Japan

We have a information about "Casanova" and "Don Juan" in Japan" in Japan days old.

There is the word "千人斬り、SENNIN-KIRI" in Japan. It means to establish a physical relationship with so many opposite sexes as to count one thousand. It is mainly used for men. I think that it is equivalent to saying "Casanova" and "Don Juan" overseas.

In Japan there were "Casanova" and "Don Juan" as many as the Daimyo? !

Feel free to contact us with any questions about "Casanova" and "Don Juan" in Japan"you would like to ask by phone ! ! 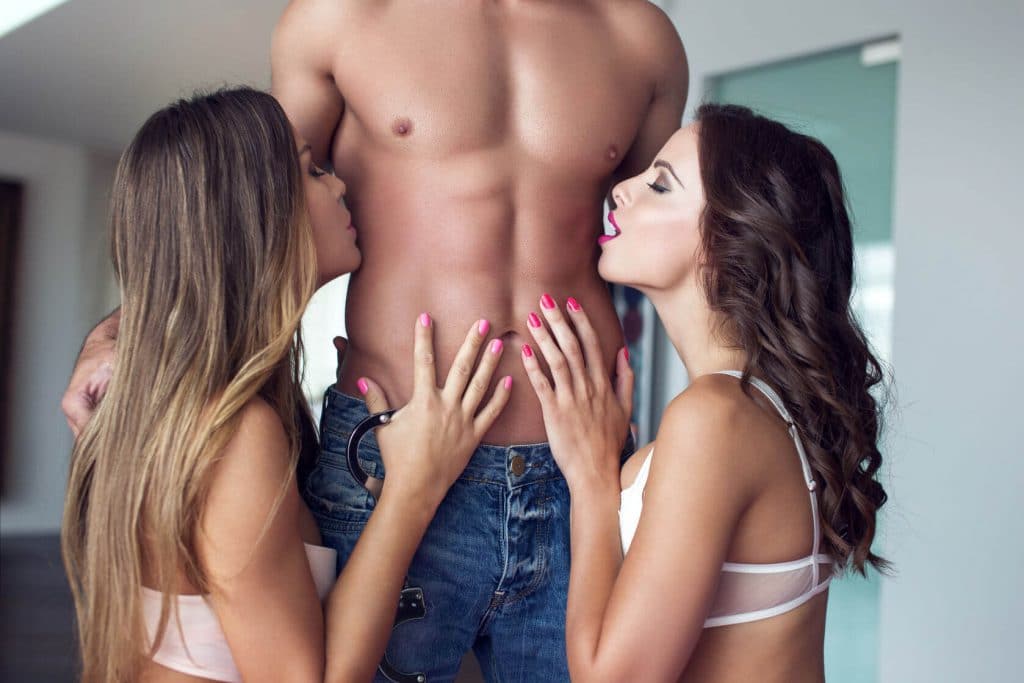 Legal wafe(seishitsu in Japanese) is the official wife of the noble character. 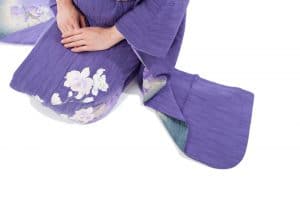 It is also known as a true wife and a married wife.

Under rule of law was also called wife(in principle one person).

On the other hand, other than the legal wife,it is called a Concubine.

Under a polygamy system, a couple's relationship in a high-ranking hierarchy, a concubine(sokushitsu in Japanese) refers to a woman who is a publicly recognized side wife or a concubine other than her wife who exists beside the primary room.

From ancient times, under the single grandfather system, the number of children one woman can give birth in his / her life is limited.

Therefore, descendants of male boys can not always be secured stably.

In order to prevent the problem, importance was attached not to extinguish offspring of male boy by having a concubine.

Does the Daimyo family prefer Concubine more than Legal wife tied up with arranged marriage?

Of course, there are also things that he choose yourself from among the maids of 'Ohoku' ....

As a result, it is said that Concubine produced traces more often than Legal wife.

Another reason seems that a maid from an ordinary house was said to be more healthy and more innocent than Lady connected by arranged marriage the lady ......?

Everything sounds like an excuse only.I also want a Concubine anyway. 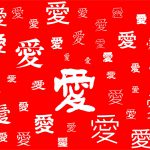 PREV
What is Ohoku?
NEXT
KABUKI ACTORS