We have a information about "Testosterone affects "body and mind"! ?".

Feel free to contact us with any questions about "Testosterone affects "body and mind"! ?"you would like to ask by phone ! !

Click here to confirm the unknown point about "Testosterone affects "body and mind"! ?" by phone from 4pm

Testosterone is a steroid hormone belonging to androgens, a type of male hormone. 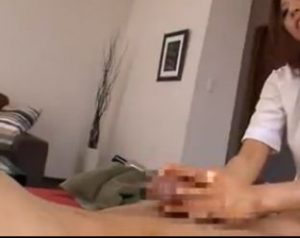 Testosterone generally begins to decline around the age of 30 and decreases by 1-2% per year.

Decrease in testosterone is called male menopause, but hormone secretion does not change sharply as women's menopause, influence on individuals and minds also vary greatly among individuals.

A sudden decrease due to stress or the like causes a males menopausal disorder.

There are many individual differences in the reduction rate of testosterone, and many men maintain testosterone values comparable to the average value in their 30s even in their 70s.

It is reported that the risk of type 2 diabetes and metabolic syndrome increases when testosterone is low in the 20s to 40s.

Testosterone will be an important element also for LOH syndrome* in order to maintain the sexual life which made men's male generous for the "100-year era of life*".

"Body and spirit" cooperate together, neither will be prioritized, both are important to SEX.

Those who remember the corresponding symptoms should come.

Measures against Erectile dysfunction with Chinese medicine and Energetic agent We provide an ...