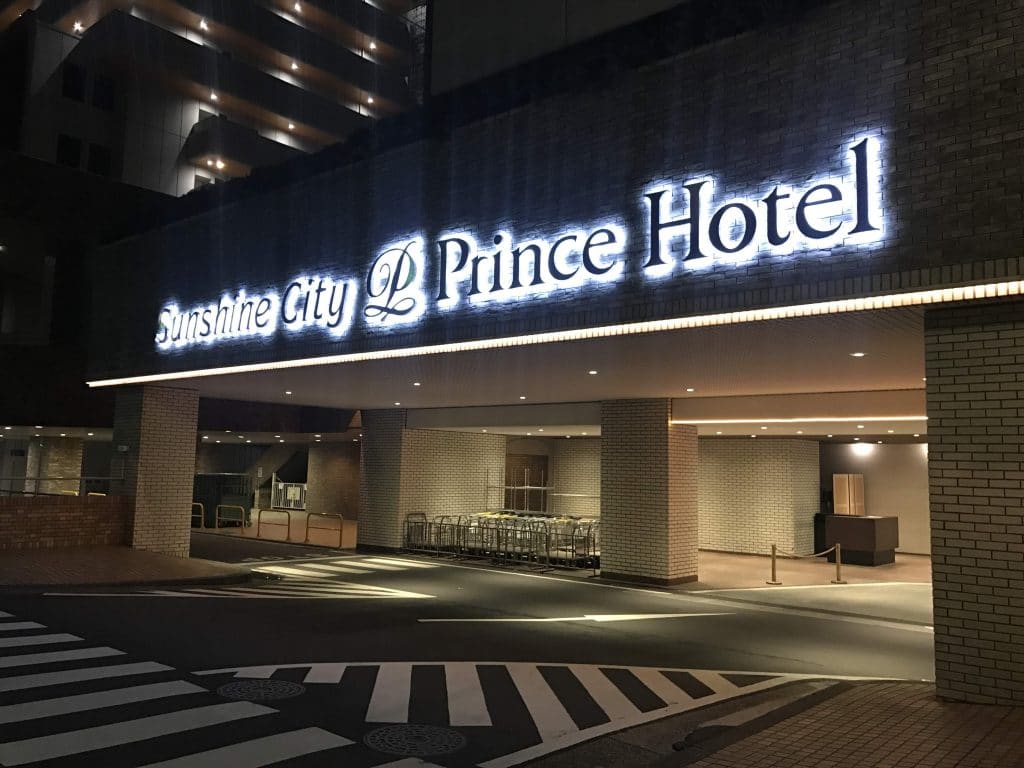 We have a information about Sunshine City Prince Hotel in Toshima ward,Tokyo.

The main outcall working area will be inside the JR Yamanote line. The transportation fee is free at Sunshine City Prince Hotel in Toshima ward,Tokyo..

Feel free to contact us with any questions about "Sunshine City Prince Hotel in Toshima ward, Tokyo."