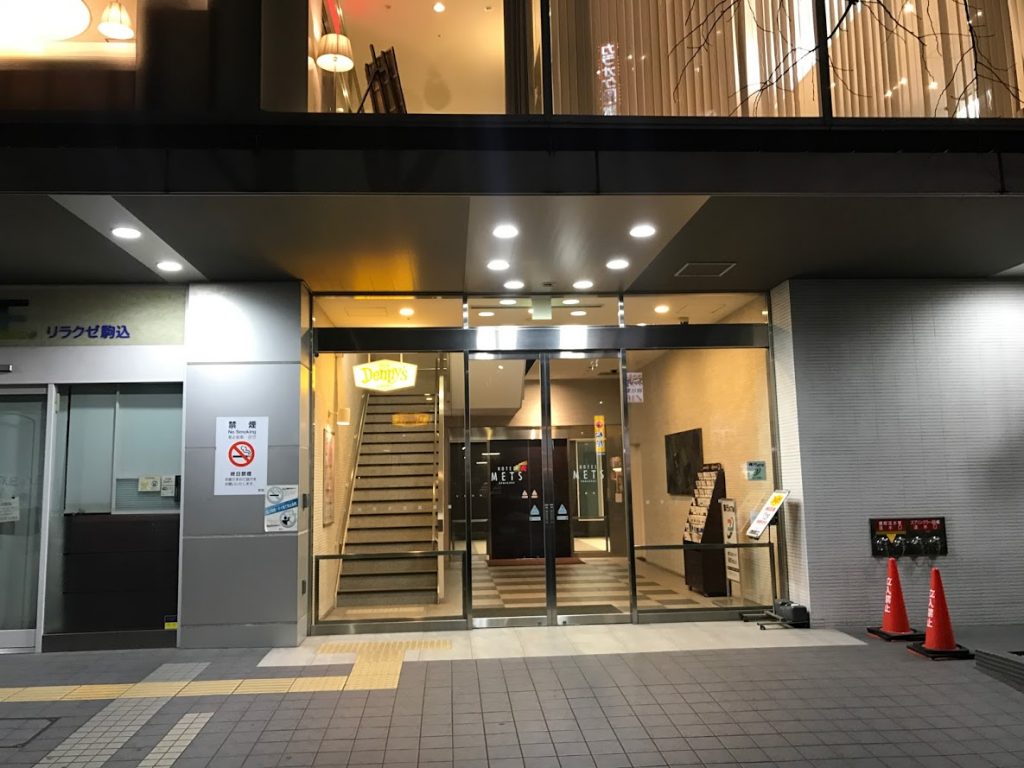 We have a information about Hotel Mets Komagome in Toshima ward,Tokyo.

The main outcall working area will be inside the JR Yamanote line. The transportation fee is free at Hotel Mets Komagome in Toshima ward,Tokyo..

Feel free to contact us with any questions about "Hotel Mets Komagome in Toshima ward, Tokyo." 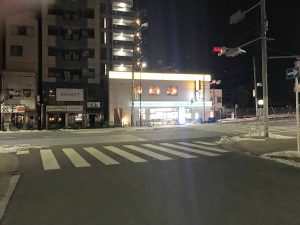 Hotel Mets Komagome is within 5 km of University of Tokyo,Tokyo National Park, and Tokyo Dome.

It's 2 o'clock in the morning. 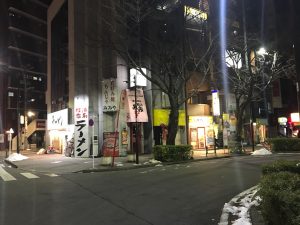 "Hotel Mets Komagome" is based on JR East Group.

The good point is the location. Eki-chika, in fact the station is a hotel. For those who use trains

The departure melody of JR Komagome Station is "Sakura Sakura".

As nearby the station is the birthplace of Somei Yoshino, Komagome shopping district is part of the regional revitalization in 2005, it was adopted.

Rikugien is also near the South Exit.

The entrance of "Hotel Mets Komagome" is right just to the south exit of JR Komagome Station.

On the first floor of the building of the same hotel is a convenience store's New Days Komagome.

Besides, there is Ginza Cozy Corner and Relaxation Spot RelaXE on the first floor of "Hotel Mets Komagome", and there is Denny's which is convenient 24 hours a day on the second floor of the hotel.

Currently, after 2 o'clock midnight, at the Rotary of JR Komagome Station South Exit, noodle shop and Matsuya are in operation.

And there is a relaxation shop sandwiching the roundabout at JR Komagome Station south exit and on the other side a suspicious neon flashes.

People came out from Denny's in about 30 minutes, two people,When looking from the outside, only two people can see the window at the window · · · even on the window side which should be popular · · ·.

Is this Komagome station at midnight like this too? ! Honest Lasy · · ·.

In the night with lonely Komagome, there is only about calling mobile massage ....

About 15 years ago there was a Philippine club and I went through.

My encounter with that girl was a karaoke store in the Philippines.

I went there because she said that she came to Japan, Komagome.

My Komagome debut. From here Komagome South Exit, Philippine pub which was in the shopping area around Komagome east exit where I got off to the lower side.

It seems that the atmosphere of downtown is still in the shopping area around Komagome Station east exit.

It seems to be the city of Komagome, such as an izakaya with atmosphere, and there is a memory that the east exit was also in the cityscape.

From here South Exit, it goes further down. This south exit is in a position to look down on the track.

Now it's 3 o'clock in the morning, where will be.

I bought a cup of coffee at a convenience store and I hung around JR Komagome Station South Exit for about an hour, but I did not see anyone who came back to "Hotel Mets Komagome" by taxi after all.

It is unsuitable for those who like naby play, is it natural in Komagome? !

Tokyo is also heavy snow (10 cm) the day before yesterday, so yesterday and today are cold, so this longhity may be due to weather and cold, too? !