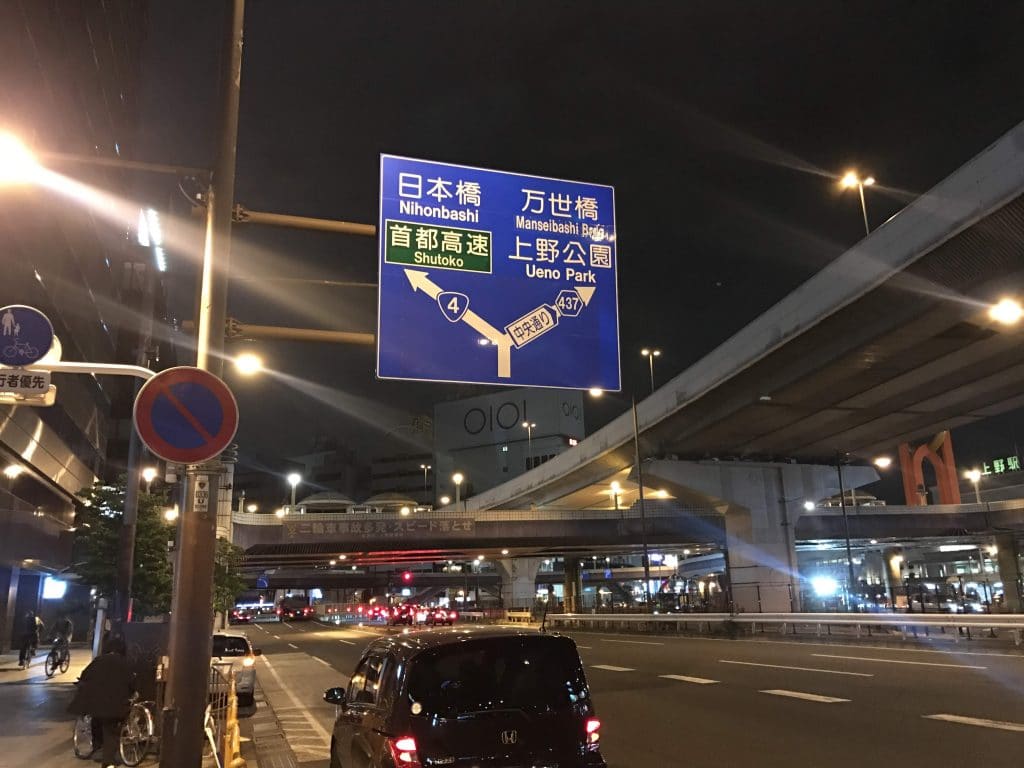 We have a information about  our outcall working"HOTELS IN ASAKUSA".and Information of Asakusa area.

The main outcall working area will be inside the JR Yamanote line.

The transportation fee is free here.

Asakusa is one of the areas that constitutes the downtown of Edo / Tokyo, covering the east half of Taito ward, Tokyo.

It has flourished as one of the downtown areas since the Edo period.

Since the period of high economic growth since the development of Ikebukuro, Shinjuku and Shibuya along the JR Yamanote Line, we formed Ueno and Asakusa secondary city center along with Ueno station as sub-central areas (7 places) established by Tokyo Metropolitan Government.

It is crowded as a city of sightseeing which makes you feel the downtown feeling.

Asakusa 1-chome, a street about 100 meters from Kaminarimon Street (now Sushiya Street) to Rokku kogyougai, there are many food shops, especially sushi shops, and it is popular among people named "Sushi yokocho" It was.

There is a unique shopping area dealing with cooking utensils related items used in the kitchen in the Kappabashi station, which is the border between the west end of the Asakusa area and the Shitaya area.

A wholesale area is spreading in the southern part of the Asakusa region.

In the Asakusa area of ​​Asakusa Temple north of Asakusa which is called Asakusa back (Oku Asakusa) there are many small and medium factories and day-honored towns, and there is a soapland town on Yoshihara ruins.

The Asakusa area is a distinctly downtown area in various ways.

The Asakusa area will be in Taito ward, Tokyo, but the hotel to be introduced below will include Honjo, Sumida Ward, and Oshiage.

Feel free to contact us with any questions about "HOTELS IN AKASAKA"you would like to ask by phone ! ! 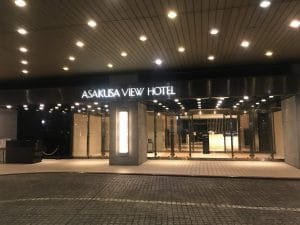 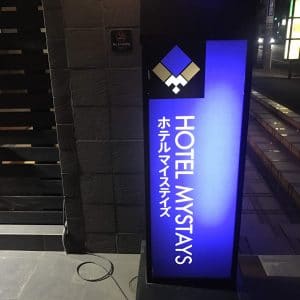 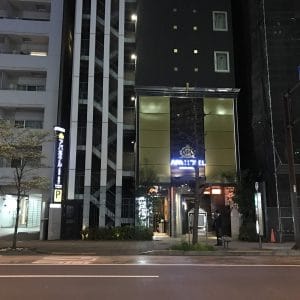 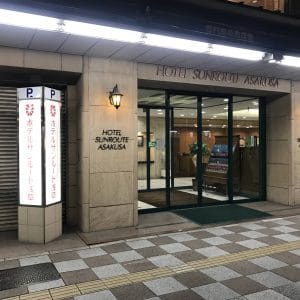 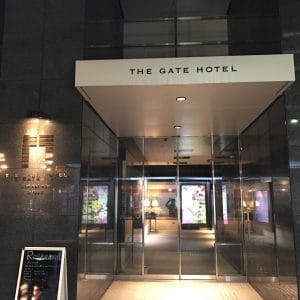 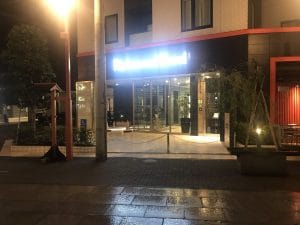 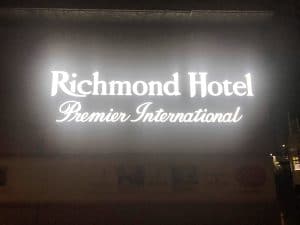 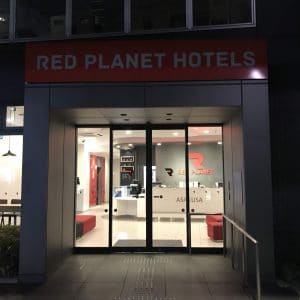 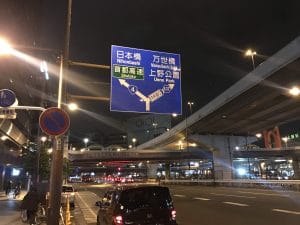 Asakusa is a district in Taito,Tokyo,Japan.

It is famous for the Senso-ji, which is a Buddhist temple dedicated to the bodhisattva Kannon.

There are some other temples in there,as well as various festival.

And it is one of the most famous Shinto shrine in Tokyo, Japan.

Asakusa Shrine is located in Asakusa,it honors the three men who founded the Senso-ji.It can be founded on the east side of Senso-ji.

Sanja Festival of Asakusa shrine in Asakusa, Taitou ward,Tokyo is well known for its scale,it draws crowds like no other festival in Tokyo.

Sanja Festival is one of the three great Shinto festival in Tokyo.

Sanja Festival is held on the third weekend of every May at Asakusa Shrine.

Sensoji Temple and the all the many covered shopping sreas surrounding here are well worth a visit.

The temples complex is one of the oldest in Tokyo.

Kappabashi Dougu Street is where you can find tool for the kitchen.

You can walk there in about 5 minutes from Tawaramachi Station.

Tokyo Skytree is one of the tallest structures in Asia at 634 meters tall.

You can go to the top of the tower for a great view of the city on fine day.

We will introduce Japanese food shops located in the Asakusa area.

"NURU MASSAGE" can be added as "OPTIONAL SERVICE" to "SESSION ④ and ⑤".